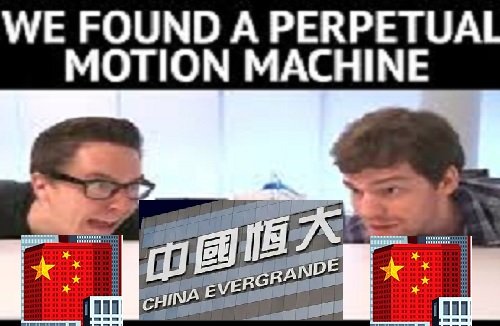 Since 2009, “everyone has known” that China’s housing market would continue to grow forever. All one had to do was to invest, and wait for the profits to roll in. 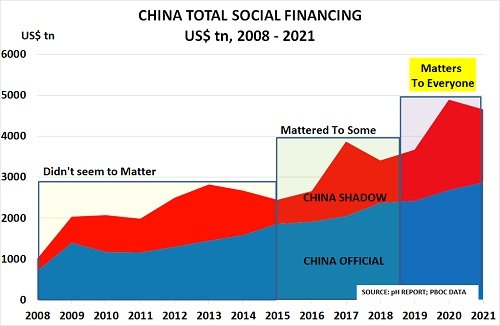 It has been a fabulous few years, as long as you were prepared to suspend disbelief – or didn’t bother to investigate further:

The real excitement began in 2011 with the publication of the Asian Development Bank’s (ADB) flagship report, The Rise of the Middle Class in the People’s Republic of China. CEOs and investors didn’t need to read beyond the headline – they were ‘off to the races’ with their wallets bulging, ready to go all-in on the growth story of the century.

Pity the poor people who actually made the mistake of reading the Report. They discovered that the definition of “middle class” was “$2 – $20 per capita daily income”. Or in other words, just $7300/year at the top of the range. And even that was in ‘purchasing power parity‘ – an artificial way of boosting actual incomes to make them seem higher. 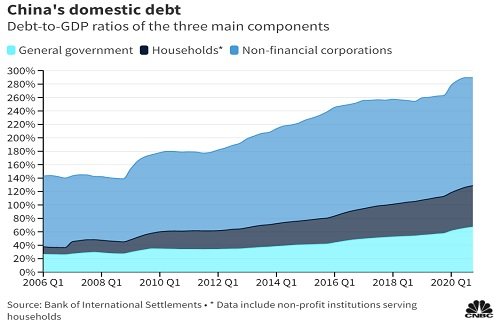 They put away their chequebooks at just the wrong moment. But those who jumped on a plane to Shanghai, never looked back. They saw visible proof of the ADB’s theory – hundreds of gleaming new tower blocks as far as the eye could see.  How were they to know they were looking at China’s version of “subprime on steroids”, financed by vast amounts of debt?

But the data was there for anyone to see, as the People’s Bank of China began calculating lending in 2011 for the first time. And it helpfully backdated the data to 2002. As CNBC’s chart shows, debt was already more than published GDP in 2006. Today it is around 3x published GDP.

But does this matter, you might ask?  In the short term, of course, it didn’t. Companies kept investing in China, and in expansion projects to supply China.  And Chinese people kept buying real estate because they “knew the government would never let prices fall”. As Prof Michael Pettis of Peking University has explained:

“The normal assumption is that bubbles occur because people behave stupidly, whereas I would argue that we may have the causality backwards: bubbles occur for various structural reasons, and these cause the system to shift into behavior that in retrospect seems “stupid”.” 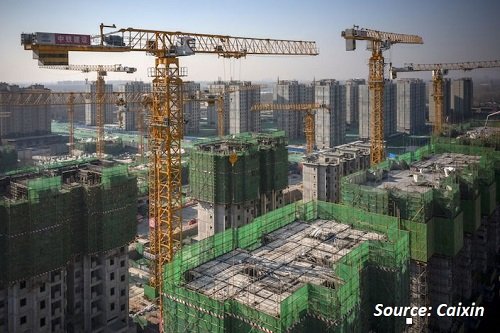 But now, the “perpetual motion machine” that was China’s real estate bubble really is bursting. The volume of apartments being built felt 20% between 2016 – 2020 as Statista data shows, and will have been even lower last year.

Unsurprisingly, major developers such as Evergrande – the world’s most indebted property developer – have started to default. And rather than riding to the rescue, President Xi keeps repeating his policy statement that:

“Houses are for living in, not for speculation” 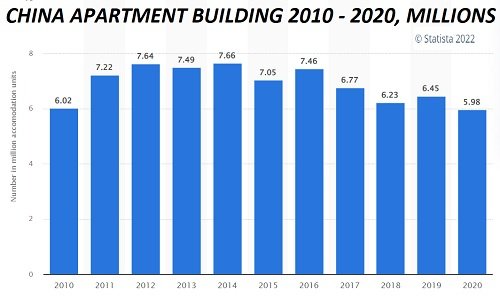 As Bloomberg notes, the aim is to “clamp down on speculative frenzies“, and narrow the gap between rich and poor as part of Xi’s Common Prosperity programme:

Evergrande’s default will likely be the first of many. Companies and countries that have “bet the ranch” on China’s “perpetual motion housing machine” need to urgently decide how to minimise their potential losses, whilst there is still time.