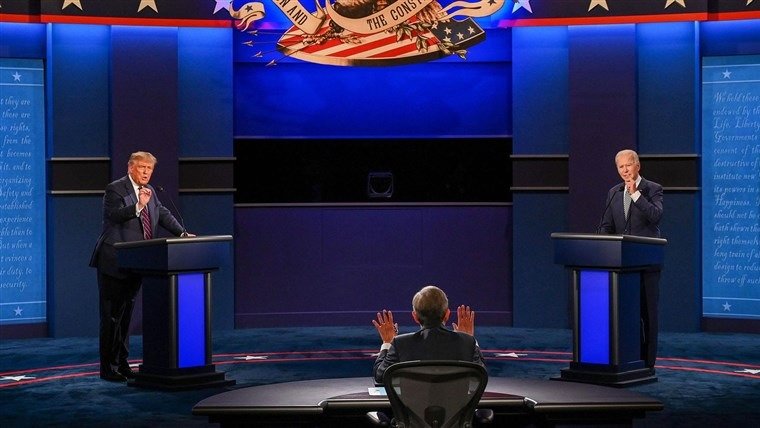 I spent from September 2015 onwards, during the last US Presidential election, trying to explain why Donald Trump was likely to win.  As I noted after the event in November 2016: “It really wasn’t very difficult to see that Donald Trump could win the White House, and that the Republicans could control Congress, for the

Today is the Labor Day holiday in the USA, and the traditional start of the Presidential election campaign.  For 2 years, the candidates have been rushing around the country in pursuit of money, endorsements and primary election wins. Now they enter the final stage, when they can finally focus on winning the Presidency itself. The […]

Its déjà vu all over again for the US economy.  Friday’s news of Q2′s weak US GDP growth only confirmed the August 2014 comment by Stanley Fischer, then just appointed deputy Chairman of the US Federal Reserve: “Year after year we have had to explain from mid-year on why the global growth rate has been lower […]