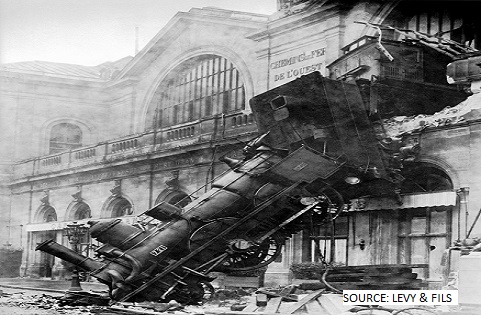 China’s industrial heartland of Hubei (pop 59m) and its capital Wuhan (pop 11m) have now been locked down for nearly a month as a result of the coronavirus COVID-2019 epidemic.  In total, more than half of the population (760m) are subject to some form of residential lock down. Yet as with the subprime crisis in 2008, financial markets are in denial –  just a 0.1% decline in global GDP, says Goldman Sachs.

Yet China is the manufacturing capital of the world, its second largest economy, and the key player in global trade. And within China, some areas of the economy seem to be in freefall as Capital Economics charts – construction is 25% of GDP, but property sales are virtually zero, for example.

Nobody yet knows when the return to work after the Lunar New Year holiday will be complete. Last Wednesday, for example, national passenger traffic was down by 85% compared with the same day in 2019, according to Morgan Stanley. Understandably, the government is focused on avoiding a second outbreak, caused by infection carried by people returning home after the holiday.

Auto industry. Global auto sales have been in decline since 2018.  Without China, there would have been no growth in world auto sales since 2007. Now. China’s auto association reported last week: 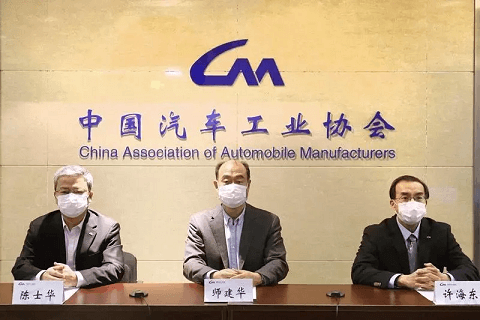 The impact is across the market. Only 9% of China’s dealerships are currently open, due to contagion fears. Traffic jams in major cities such as Beijing are non-existent.  And coming round the corner is a major impact on China’s auto supply chains, which supply components all around the world as NBC note:

“The growing concern is what the epidemic might mean for the industry outside China. While China ships relatively few vehicles abroad, it exports about $70bn worth of car parts and accessories globally, with roughly 20% going to the U.S. The list covers everything from steering wheels to shock absorbers, d:own to literal nuts and bolts, washers, springs and copper rivets. Most of that comes in the form of aftermarket parts and accessories”. 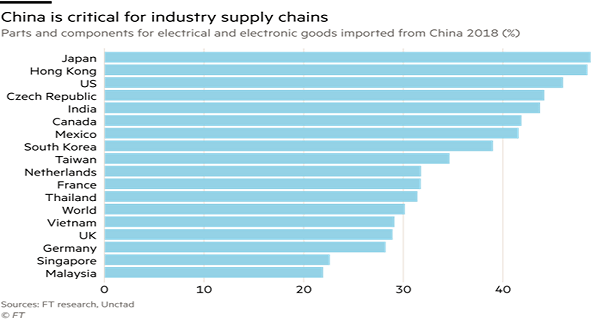 A wide range of indicators confirms that the ripples are already spreading outwards from China to the global economy.

Energy markets.  Shipping rates are the lowest ever seen on the Capesize Index, as trade flows to/from China seize up.  LNG prices have similarly collapsed, in some case below freight costs as producers have to offload cargoes at any price. Reuters reports that China’s oil storage is near all-time highs, with “numerous VLCCs capable of holding more than 2mb of crude each, unable to unload at China’s top crude import terminal of Qingdao”.

Travel. Most western airlines have cancelled China flights for the moment, and outbound travel bookings from China for March/April are down by 50% – bad news also for the luxury industry as Chinese tourists disappear.

Chemical markets are telling a similar story.  China is more than a third of global polyethylene demand, and its downstream factories are currently only at 40% of normal operating rates (OR%).  China is also the largest market for polypropylene and its downstream OR% are currently at 30%-60%. This is leading some producers to export to reduce inventory – adding to the pain for Asian producers who normally export to China. PVC demand is expected to reduce by 30%-50%, whilst polyester production in the key provinces of Jiangsu and Zhejiang remains shut.

Debt levels. Our August Special Report, China’s devaluation risks opening the world’s debt-fuelled ‘Ring of Fire‘ highlighted the risk that many major companies would start to default on their debts once the global economy went into recession.

Where will we be in 6 months time?  Wall Street clearly believes all this is just a ‘9-day wonder’. But it is hard to see how this can be right.

By the autumn, US politics may also be impacted.  President Trump’s advisers have confidently forecast that the Dow Jones Index will be at least 32,000 by year-end, allowing the President to walk to victory in the election.   But markets are fickle friends. As many commentators have noted, they are currently priced for perfection. And perfection is emphatically not the current start of the world economy.