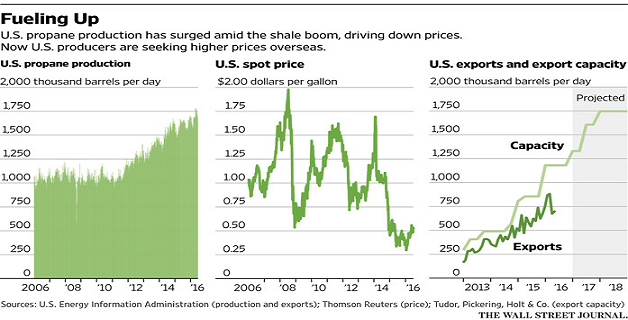 Difficult times lie ahead for global polymer markets, as I note in a new analysis for ICIS Chemical Business.

In the short-term it is clear that downstream users have, once again, been busy building stock in recent weeks as the oil price rose. But now, finance directors are getting calls from their bankers asking about working capital levels. It would be no surprise if demand soon slackened off again ahead of the seasonal summer slowdown, as this excess inventory is unwound.

Unfortunately, however, this is not the main problem facing us as we head into H2. There are more fundamental reasons for concern in the polymer markets themselves, as China starts to ramp up its own production of polymers, in line with the objectives of its new 5 Year Plan. This calls for 93% self-sufficiency in the propylene chain, and 62% in the ethylene chain, by 2020:

These developments highlight the rapid shift that is taking place in demand drivers for the entire petrochemical and polymer industry:

Only now are they starting to realise they were fooled.  A new Study by Rystad Energy highlights the extent of the problem – it shows that the US now has larger oil reserves than either Saudi Arabia or Russia.  And as the charts show, the US is also seeing a vast increase in propane production, as the Wall Street Journal describes:

“In a first, U.S. oil-and-gas companies are on track this year to export more propane than the next four largest exporting countries combined—OPEC members Qatar, Saudi Arabia, Algeria and Nigeria, which have long dominated the trade… U.S. exports already account for more than a third of the overall market for waterborne shipment”.

In essence, a chain reaction has developed, which is expanding in scope all the time:

And, of course, cheap PP can often replace polyethylene and other polymers in certain applications.  So in turn, this will further pressure all the new PE capacity now about to come online on the US Gulf Coast, by reducing potential demand for the new product.

Please click here to read the ICB article.  And please do contact me at phodges@iec.eu.com if you haven’t yet ordered the Demand Study, and would like further details.